Just added to your cart

Welcome to the Famiglia

Our FW’22 Collection is a love letter to our Italian-American/Canadian heritage–the drama, the prints, the opulence…THE DOLCE VITA! And where better to have a photoshoot than Caffe Reggio. 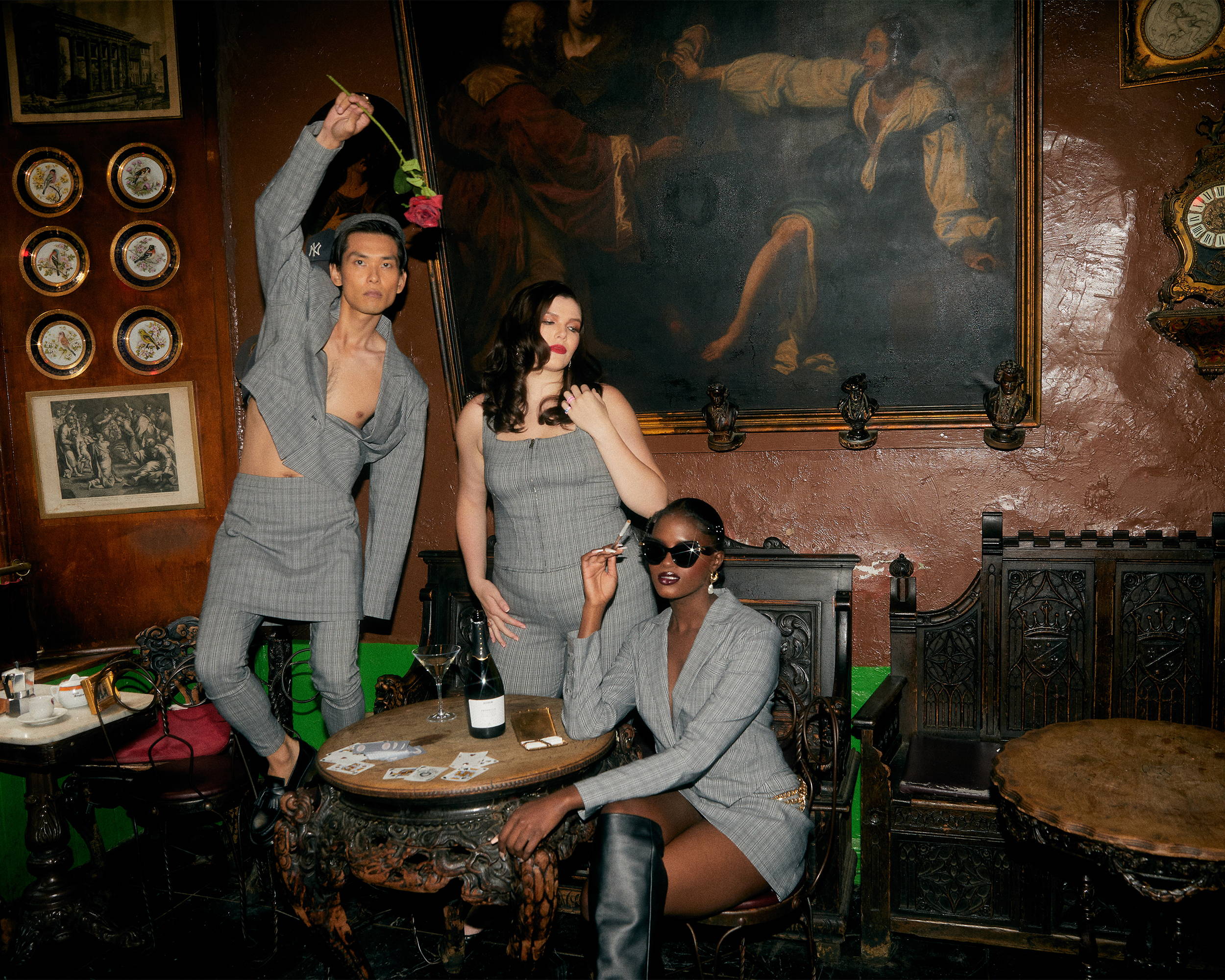 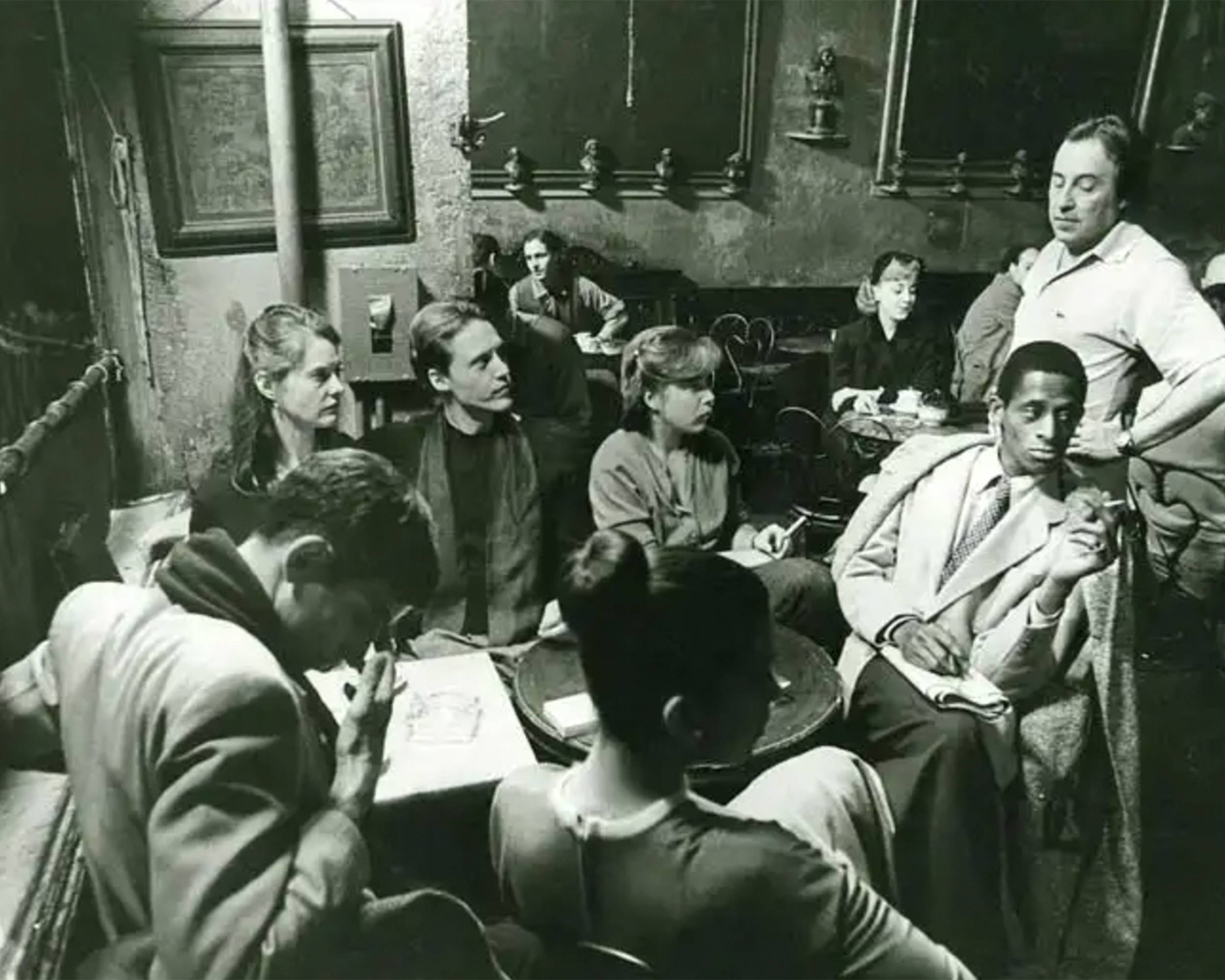 On MacDougal, a bustling street in Greenwich Village (just beyond NYU) you’ll find Caffe Reggio. It stands out, which is saying something considering it’s a street with a lot going on. Neon green on the outside, it’s a whole other world once you’re inside.

Littered with old masters’ adjacent art, including a 16th century painting from the school of Caravaggio and an antique bench which once belonged to the Medici family, Caffe Reggio looks like something out of a movie. Literally, it was featured in The Godfather Part II. And what’s more iconically Italian than the Mafia?

Perhaps cappuccinos? Funny you should mention that–the cafe claims to have introduced the cappuccino to America in 1927.

It was such a perfect fit for our Collection and the T.W.I.N. Famiglia that it was beyond our wildest expectations that we’d be permitted to have our photoshoot there. But somehow we convinced them and they opened their doors to us at 5:00AM before the sun had even risen. For this we are endlessly grateful. 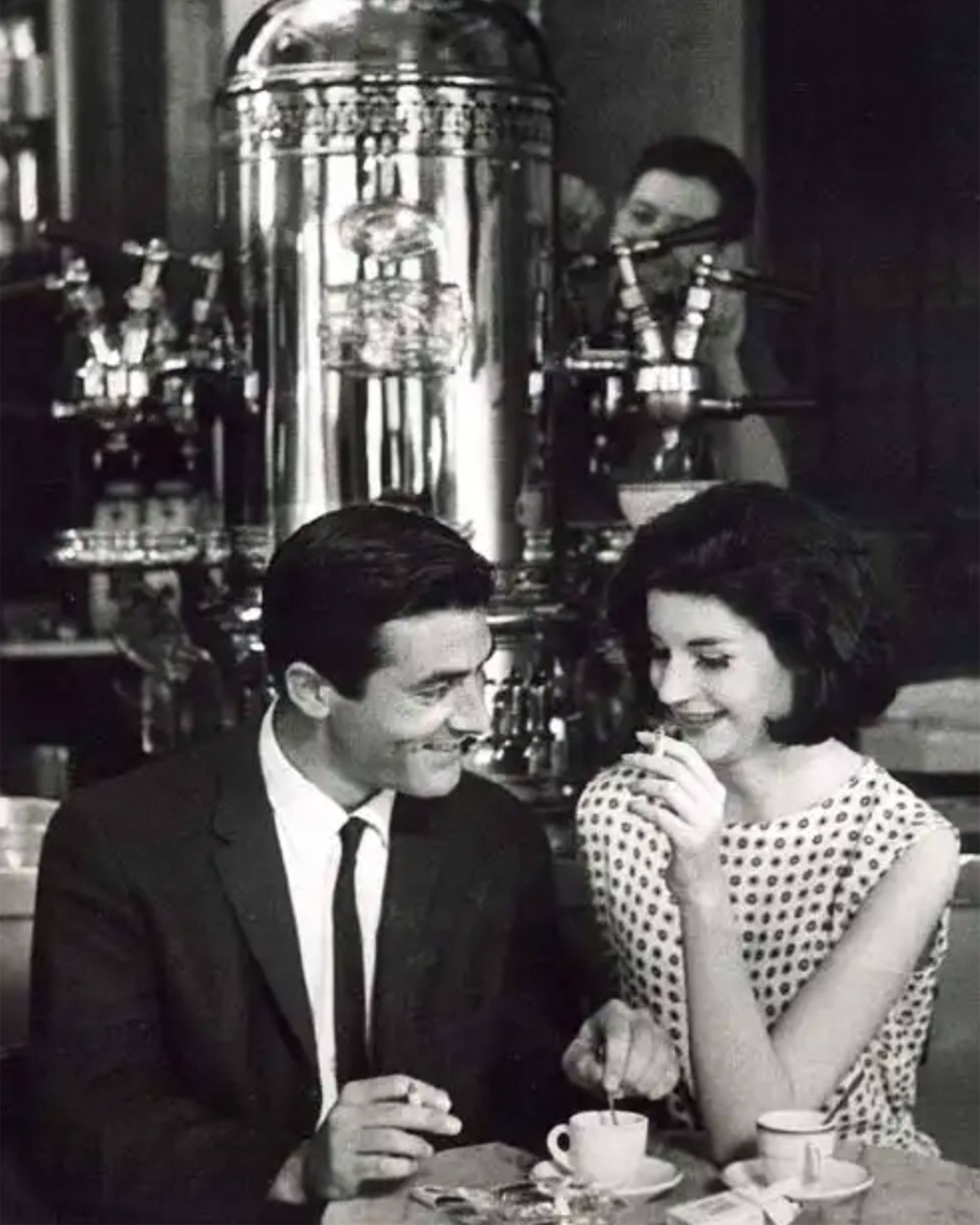 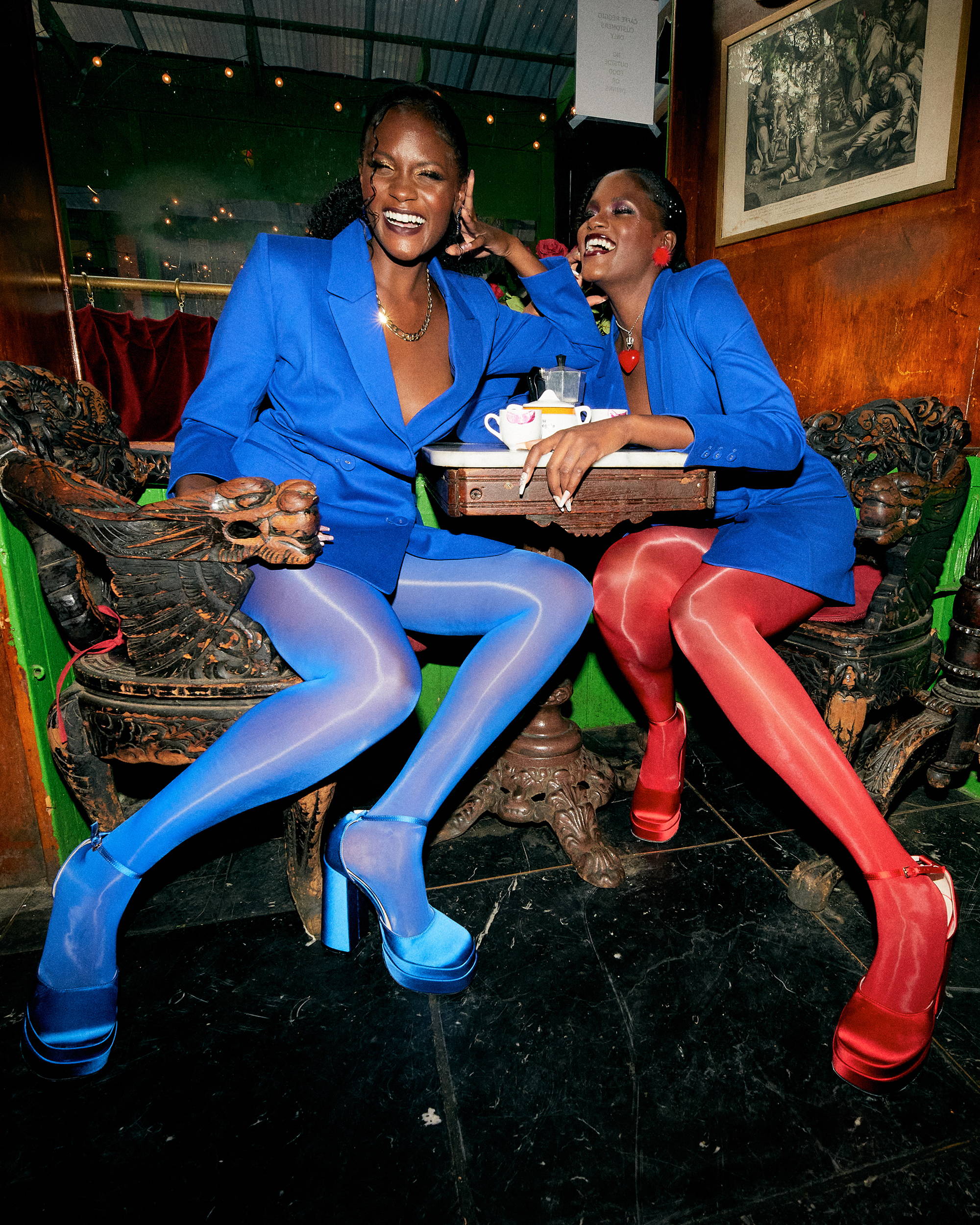 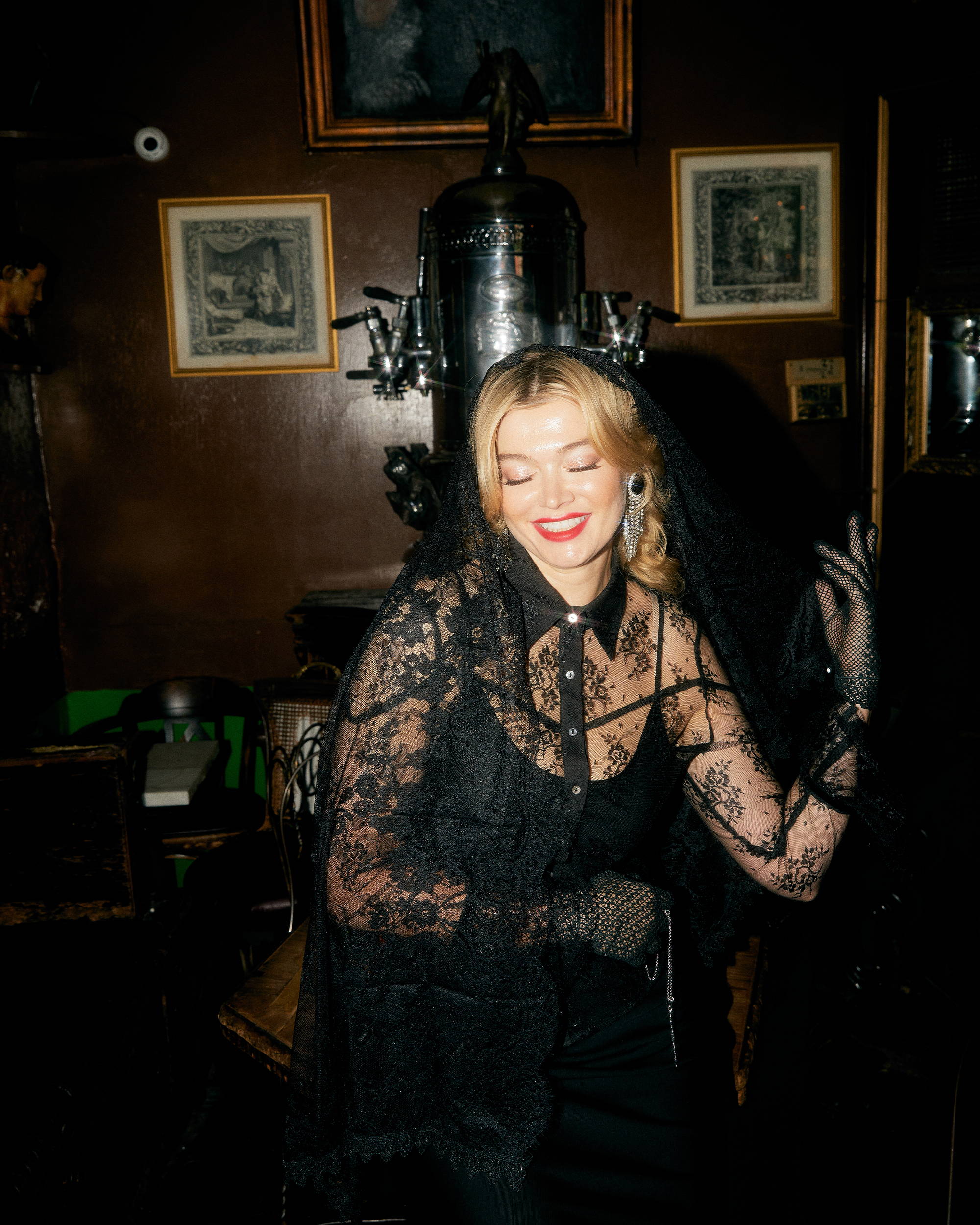 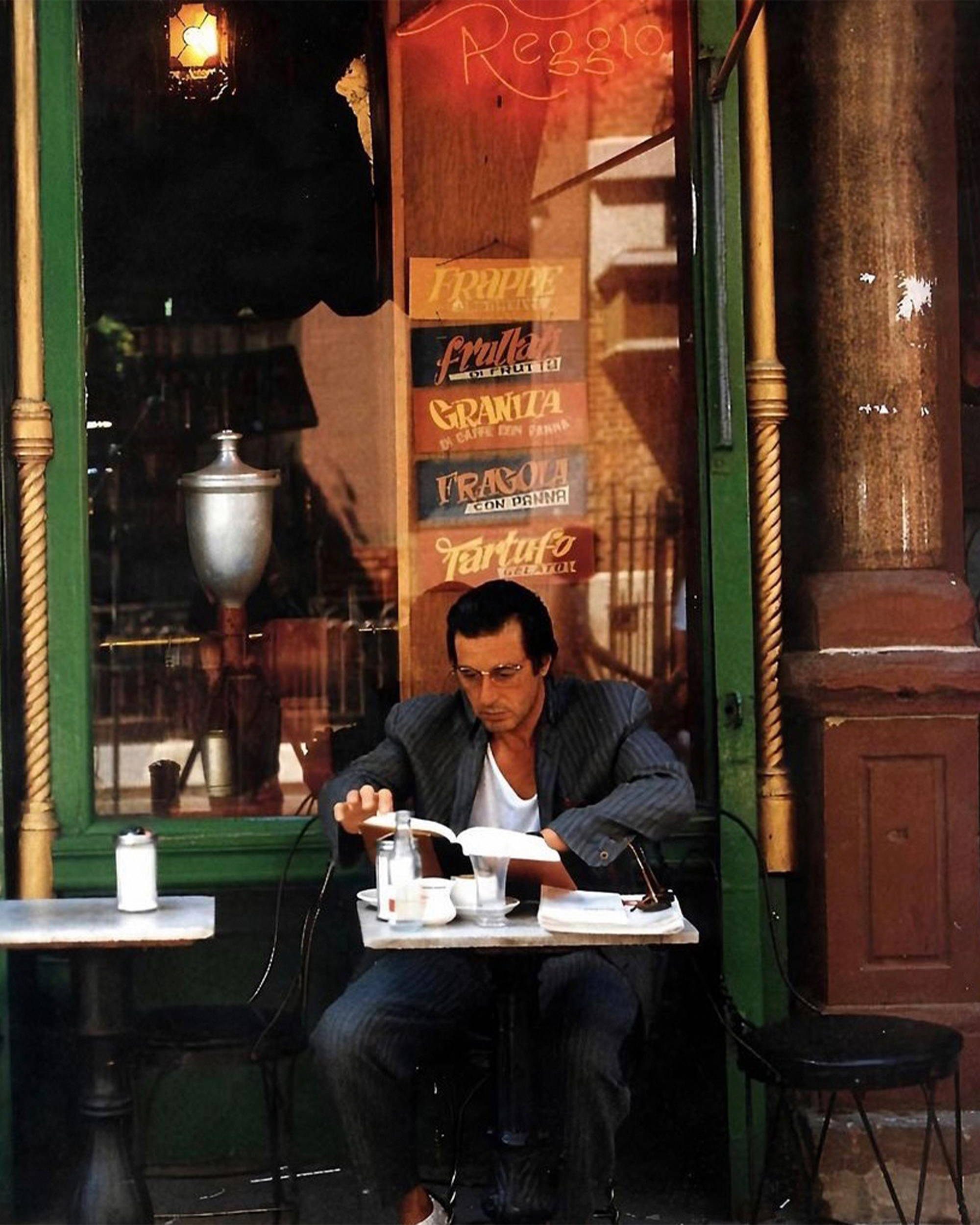 The cafe was the perfect backdrop for our Italian escapism, seamlessly blending with the Collection and adding the extra oomph of drama we were craving. It’s a space with its own personality that brought a dimension unlike a typical backdrop. It became a character in its own right.

We’ve had a few pinch-me moments since launching T.W.I.N. (That’s What I Need), but getting to host the #TWINfam in this iconic spot is certainly one of them.

Thank you to the Caffé Reggio team for your hospitality and kindness. You will forever be part of the TWIN Famiglia.

And as for those mob rumors…let’s just say–Don’t f**k with the famiglia.

Check out the FW22 Lookbook
Back to Blog
Use left/right arrows to navigate the slideshow or swipe left/right if using a mobile device
Your are successfully subscribed for email notifications.
✖

Notify me when available

We will send you a notification as soon as this product is available again.

Your email is requried

We at T.W.I.N. believe that the world needs better solutions to single-use packaging. That's why we now offer an alternative. It's called RePack - reusable and returnable delivery packaging.

RePack simply reduces packaging trash and saves up to 80% of CO2 emissions compared to single-use packaging. Add a Repack to your order for $3 and receive your goods in a reusable, environmentally friendly packaging. After returning RePack, you will get 10% off your next purchase!

RePack is currently only available for USA based orders and shipments.